Subaru Is Bringing The 2020 Forester e-Hybrid Down Under 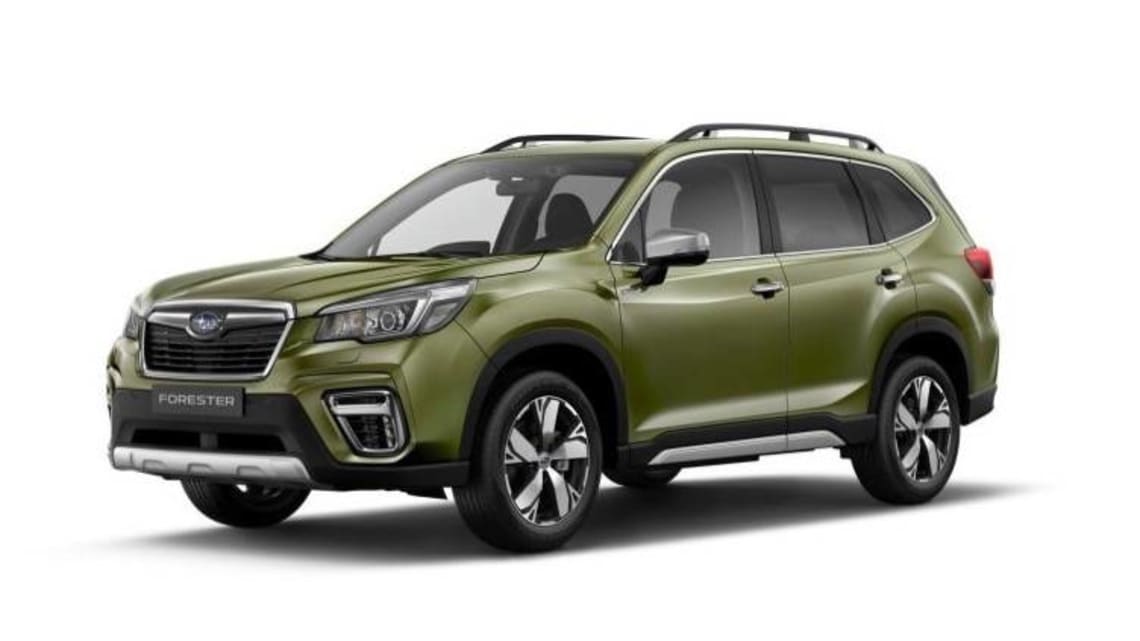 Get ready to step into the electric chair

Subaru is bringing its 2020 Forester Hybrid e-Boxer system down under, which is set to go toe to toe with the Honda CR-V Hybrid. Subaru is also expected to bring the 2020 new XV hybrid to Australia shortly thereafter.

Like any good boxer, Subaru’s e-Boxer system combines a strong left hook complemented by a swift right jab — the company’s symmetrical drivetrain that produces lower emissions and better fuel performance is fused with an electric motor and a stack of batteries for maximum power and efficiency. It also delivers significantly more responsive torque control thanks to the electric motor.

Subaru’s e-Boxer, running on the company trailblazing award-winning symmetrical permanent All-Wheel-Drive drivetrain, runs purely on electric power when driving at slow speeds and short distances. The engine and motor wok together to tweak hybrid power to deliver the most efficient driving mode based on your speed, driving conditions and distance travelling. Simply sit back and focus on the journey as the vehicle takes care of switching from EV driving to motor assist driving when it most makes sense.

One of the main features that sets the car apart from some of its contemporary rivals is that it does not need to be plugged in – it recharges the batteries by capturing wasted brake energy and redirecting that kinetic energy for reuse, in a process known as regenerative braking. It’s a significant advantage to an all-electric car that has proved popular with consumers, due to its greater range and flexibility.

The Subaru Forester and XV e-Boxer models will be powered by Subaru’s 2.0-litre direct injection flat-four petrol engine producing 110kW or power and 188Nm of power backed by a 13.5kWh lithium-ion that will deliver an additional 10kW/65Nm power boost. The two power sources work in harmony to consume less fuel, ramp up the engine’s potency and augment the petrol engine for maximal effectiveness and extreme responsiveness.

Subaru predicts this system working in concert will reduce fuel consumption by about 10 percent, despite adding around 110 kilos of weight. The e-Boxer hybrid powertrains will run on a Subaru’s automatic Lineartronic Continuous Variable Transmission. Fuel consumption is rated 5.4L per 100 kilometres, a significant improvement of about 40 percent from the petrol 2.5 Forester’s rating of 7L/10KM.

Subaru’s Global Platform chassis has been conceived specifically to be able to accommodate hybrid and electric and hybrid drivetrains, meaning the company won’t have much trouble introducing the hybrid system to its other models, including the Impreza and XV, which are already underpinned by the new architecture.

The e-Boxer system places the motor near the vehicle’s centre of gravity, which is actually lower than its previous models with an enhanced front/rear vehicle weight distribution. Meanwhile, the battery and other components are located above the rear axle, resulting in a minimal reduction in cargo space.

Subaru brings the new hybrid-powered vehicles at an opportune time – demand for hybrid SUV models such as the Toyota Rav4 have been skyrocketing in Australia, reflecting consumers’ desire for more environmentally-friendly vehicles with lower carbon footprint. Expect the 2020 Subaru Forester and XV hybrid models to make their debut around February 2020.