What Is The Subaru Boxer Engine? 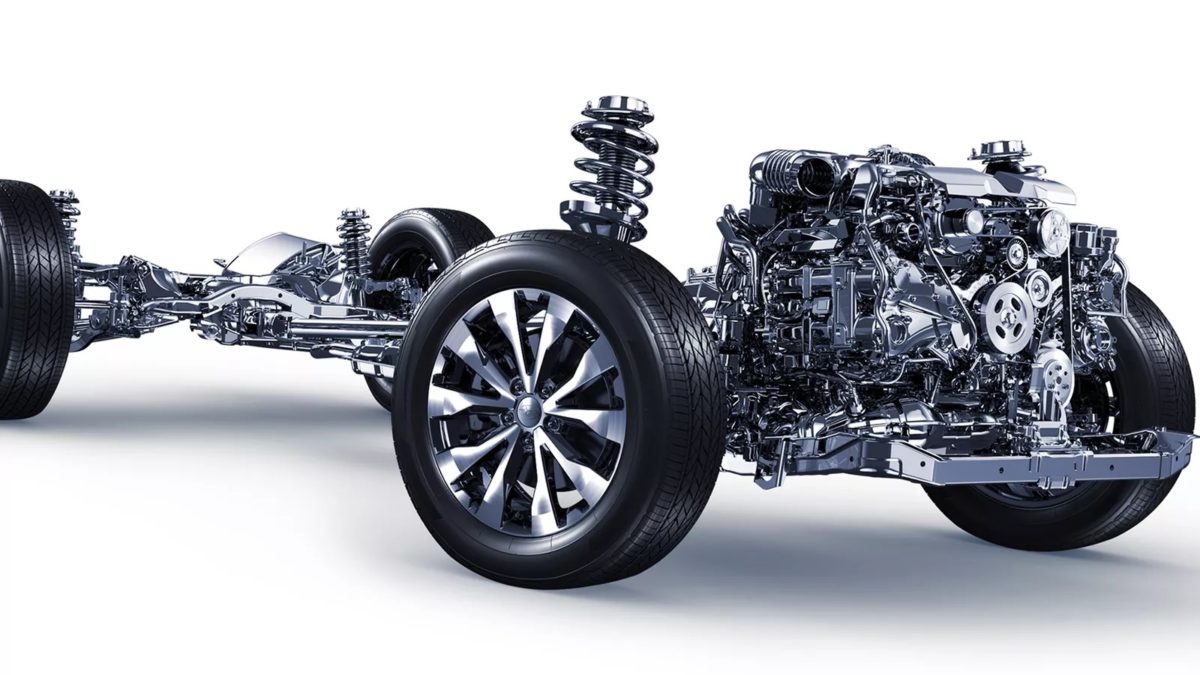 In most vehicles built these days, the cylinders that generate power are arranged like wine bottles standing straight up. This is known as an in-line configuration. In V8 or V6 engines, the cylinders are arranged at an angle, like tilted wine bottles in the shape of a V. In a Subaru boxer engine, the cylinders lie flat. Once a Subaru Boxer engine is turned on, the pistons move inside the cylinders horizontally like a couple of sparring boxers. That is where the name “Boxer” engine comes from. There are only two car manufacturers to-date that use a boxer engine, Subaru and Porsche, and for good reason. In addition to being used in some of the world’s best performance vehicles, Boxer engines also find themselves in aircraft as they generate a lot of power from a light engine and are very reliable. Given that Subaru was initially an aircraft manufacturer, this comes as no surprise.

Why Use a Boxer Engine?

Boxer engines are used for their ability to deliver impressive amounts of power in a small, light package that may be mounted low in a vehicle for great handling. A boxer or “flat” configuration engine is highly desirable as it can be made to approximately half the length of a straight / in-line configuration engine. A “V6” engine for example, using the titled wine bottle analogy is tall and stands “vertically”, whereas an “inline” engine is long. In contrast, the “Boxer” engine is flat and offers the ability to position mass lower in the vehicle’s chassis, albeit in a wider configuration.

An additional benefit is that a boxer engine provides lower vibration as piston pairs are opposed and move in a way to cancel out each other’s momentum. This symmetrical design, when paired with Subaru’s all-wheel-drive system keeps the car balanced, simple, and gives it a knack for winning back to back rally races on some of the world’s most demanding surfaces.

Performance aside, the Subaru Boxer engine also provides a host of safety features in the unlikely event of a frontal collision. Whereas a traditional V mounted engine sits high in the chassis, a Boxer engine as explained before lays horizontally and low in comparison to vehicle occupants. This means that in a frontal collision, the engine is designed to slide under the passenger cabin rather than into, and in some cases through it.

So, the short answer as to why does every Subaru has a boxer engine is: performance, comfort and safety.

What Are Some Other Benefits of a Boxer Engine?

The Boxer engine provides a low centre of gravity thanks to its horizontal lay out. This has significant advantages in terms of handling and stability by keeping tires firmly on the road. By having a lower centre of gravity, there is decreased weight transfer from the inside wheel to the outside wheel when cornering – something every Subaru driver enjoys doing.

Another benefit is the overall length of the engine which is comparatively short compared to a conventional in-line or V engine as a result of piston configuration. This greatly improves front-rear weight distribution that again factors into vehicle handling, steering response and stability. If your Subaru’s weight is more centrally positioned, the forces required to change direction are decreased due to a lower level of weight positioned in the front of the steering axle. This provides precise steering and greater responsive – and is a key safety attribute and reason why Subaru’s are bought in record numbers each year.