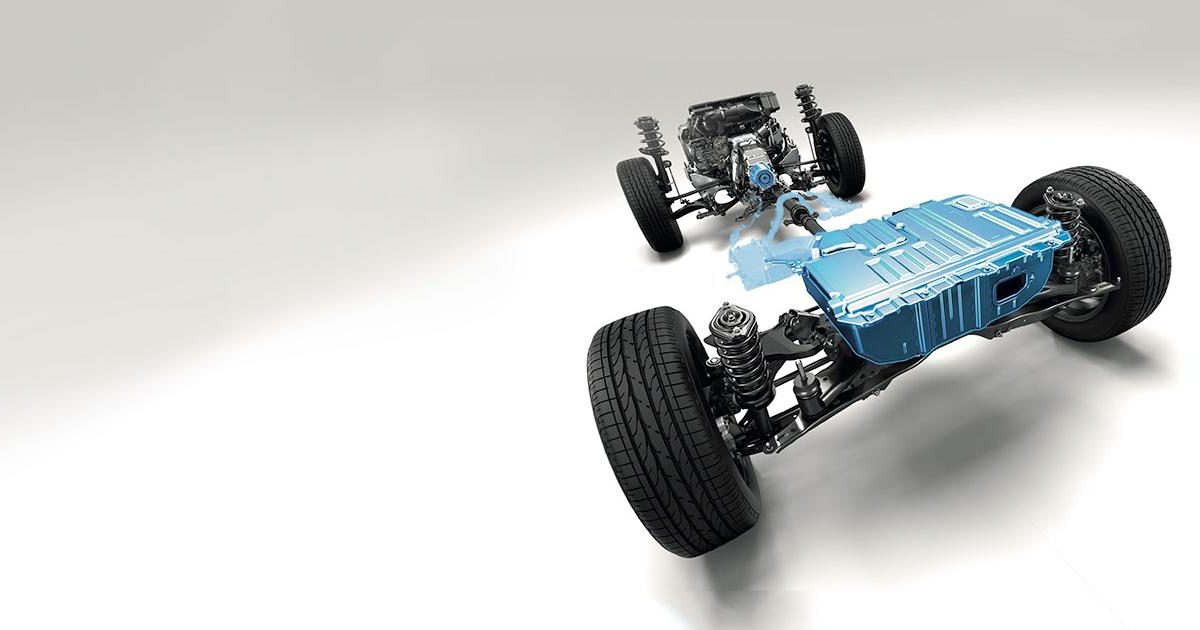 Here at Eblen Subaru we can barely contain our excitement for Subaru’s first hybrid e-Boxer engine which is scheduled to arrive in late 2019. This new engine will be available on the Subaru Forester and combines a 2.0L four-cylinder “Boxer” engine with a long-lasting battery pack that is mounted on the rear-axle to maintain the Forester’s great weight distribution and superior drive dynamic. This hybrid setup is highly capable and provides a decreases fuel consumption by 25% over the Subaru Forester’s already enviable fuel consumption. When called upon, you can rely on the electric motor to produce 10kW and 65Nm of torque, which Subaru claims helps with smooth acceleration at low speeds.

Once Subaru Australia launches the new e-Boxer hybrid we except to see it closely followed by a hybridised version of the Subaru XV crossover. All of this is great timing and we expect the hybrid launch to come within less than one year after the launch of the award-winning Forester which featured a newly revised 2.5L 4-cylinder engine. The decision to launch a new e-Boxer Hybrid engine is explained best by Subaru Australia’s managing director Colin Christies who commented that Subaru saw a market for a hybrid in Australia… “despite being behind almost every single developed market when it comes to greener technologies”.

“Nothing has been confirmed yet but our expectation and desire would be to have at least one hybrid in market by end of 2019 and one more shortly after that” he said, adding its likely to be two SUVs. If you’re wondering: “What Is a Boxer Engine” make sure to read our latest article where we explain the inner workings of Subaru’s enviable engine setup that not only delivers thrilling performance but also saves lives.

What Can We Expect From The E-Boxer Hybrid Engine?

The new engine will come Subaru’s 2.0L direct-injection engine which yields 115kW of power with a continuously variable transmission (CVT) gearbox / motor unit and a lithium-ion battery pack beneath the cargo floor. All of this will of course include Subaru’s legendary rally inspired symmetrical permanent all-wheel-drive (S-AWD).  Powertrain aside, how is a hybrid engine going to improve drive dynamics for Subaru? We’re glad you asked.

The e-Boxer engine which is similar to most hybrid models will run at pure electric power at low speeds while under low throttle input for a limited distance. Here, the two power sources will work together to provide extra acceleration where desired, while the battery is recharged by wasted momentum and brake energy, similar to regenerative braking. The important take away from driving a hybrid electric Forester is of course increase fuel efficiency. In development, Subaru uses the Japanese Government’s JC08 test cycle to achieve a claimed fuel consumption of 5.4 litres per 100km, compared to around 7L/100km for the 2.5 Forester. Preliminary figures show the e-Boxer’s fuel use is close to 40% superior to the outgoing Forester petrol model.

With its new e-Boxer engine Subaru is one step closer to embracing greener drivetrains. We can expect to see the plug-in hybrid XV / Crosstek (for the Americans) in the US in late 2019 and its first pure electric cars in 2020-2021. We can’t wait to get our hands on them here at Eblen Subaru. With that being said, Subaru’s new global architecture has been designed to handle electrification without a hitch, a little bit of modification, and a helping hand from a significant shareholder Toyota who is in a position to supply hybrid components with long lasting longevity at scale. Given Australian’s are an environmentally friendly bunch, we know the Subaru e-Hybrid engine will be nothing but well received.